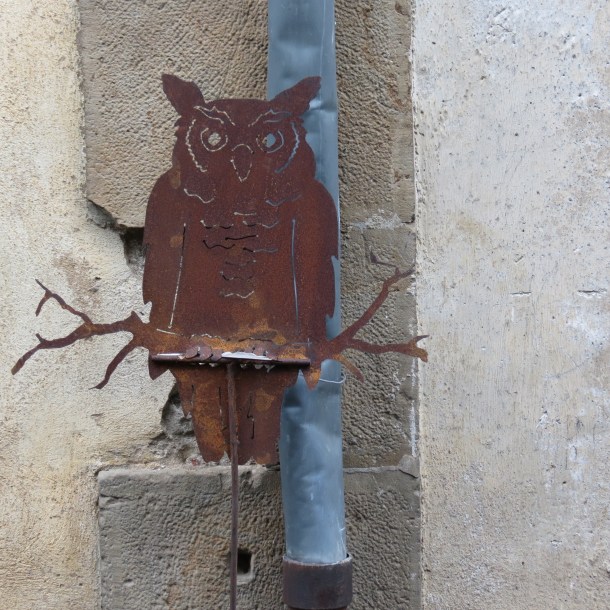 When we listen to a greater source, our body consciousness we can have new insights to how we see perspectives. In the process of listening to our body a opportunity for emotional transformation can occur, we see a situation in an entire new way.

A very close friend of mine and I were having a discussion about a tenant who was renting my home. The tenant had not paid her rent and my friend was telling me it was time to start registering for an eviction notice. My point of view was, I believe her stories and it feels like she will pay me, though it will be late. My friend and I have had similar discussions over the years on other topics as we seem to be opposites and how we perceive the world in various situations. Her reaction is to mistrust situations or persons and mine is to trust until it is absolutely certain it is trustworthy.

Over the years, I’ve wanted to judge this person for the reactionary position. However, as I reflected on the history of our disagreements I can see that sometimes she was absolutely correct in her perceptions while in other situations my position of trusting was more appropriate. It brought my awareness to a place, there was an emotional background that led us to these polarized points of view. I began to reflect upon both of our childhoods and how we created our strategies to either trust or mistrust as a part of our emotional transformation.

For me, my body consciousness the core based emotion and the issue of trust seemed to be shame. I modeled this from my mom as she had to hold together a dysfunctional family including her husband. Her emotion was most likely a shame-based one where she had learned to act in diplomacy first instead of direct confrontation. The diplomatic strategy came from a shame based position because she did not believe she possessed the power to just be directly confrontive. She had developed numerous strategies in finding the silver lining with family members so that they would come back to the family with more appropriate behaviors. It was very much a different strategy than her husband who confronted most everyone in the family without any diplomacy involved.

I can see how my desire to want to trust my tenant came from my own shame-based styles of interaction. Let’s give them the benefit of the doubt, it really feels like she is really going to pay me. I would avoid confrontation if possible as my shame based thinking was oriented to be non-aggressive.

With my friend who reacts in a mistrusting way her core emotion would be with fear. The reaction to mistrust comes from a defensive position in the belief that someone would betray her and physically hurt her. It was very true in her childhood as she grew up with aggressive brothers and a mother who would not protect her through fair-minded rules. She was an immediate fear of rejection from family members as well as physical abuse from her brothers and stepfather. Her strategy was to be careful and watch for danger. Even if family members were being kind one day, they could easily switch to their aggressive tendencies.

Naturally my friend found her defensive minded perspectives quite helpful in life as she had to learn them well in her childhood. She found many ways they benefited her emotional transformation.

When we look into somebody else’s life to see how their childhood strategies were formulated we began to have insight to why their adult behaviors function. Now when I think of my friend and her mistrusting attitude, I no longer judge her thinking of them as a lesser strategy. I see them as something different than my own.

The real benefit is, I am no longer in a polarized point of view and that my perspective is right and hers is wrong. I get the freedom of objectivity that create a greater body consciousness. Hopefully in the future I will be able to find more of a balance between knowing when to mistrust and knowing when to trust.