The Sticky Thing About Anger

The Sticky Thing About Anger 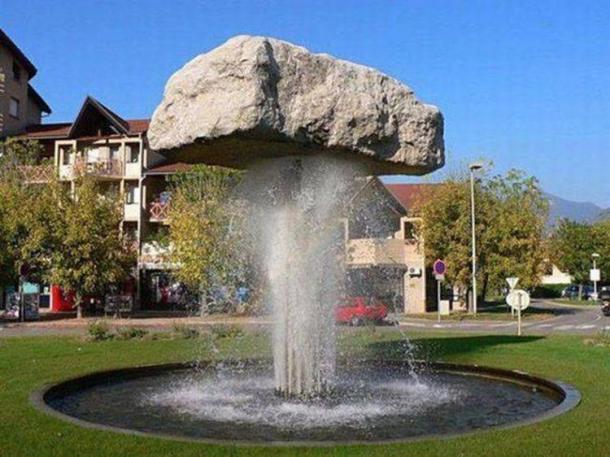 Unresolved or repressed anger thinks like a box or a straight line as people in anger reason with less options. Anger will often lead us to react in the same patterns we previously acted in for years and we will do so before we know what we are doing. Once the anger is triggered we likely unconsciously follow the same kind of sequences without being aware to act in a more objective or constructive expression.

When a person has been raised by adults who used a strong dominating, passive aggressive or destructive form of anger it can be difficult for the child to move beyond the judgments they have been trained in. The parent’s patterns are intrinsically functioning within the child and thus they remain there through adulthood. The person thinks in the same vibrational levels of consciousness that the caretakers used upon them as a child.

Repressed anger will return in a similar context of displeasure as long as we are relating to it from the unresolved references of the past incident/s. When it is triggered we will revert back to similar feelings and actions as before (likely from our childhood) until we recognize what is occurring.

As an adult in the pursuit of a more magical, conscious life the light we strive for will attract our shadow. When we are working to evolve to new levels of spiritual growth we will have unresolved past experiences related to anger (or other negative emotions) arise. We will most likely unconsciously choose our old patterns over the new spiritual tools we are learning.

In those times we will be influenced to react in the same angry ways again over our new spiritual growth. Until we are clear and resolved of our past, the unconscious self will prevail to pull us backwards to the same patterns of anger.

We will likely remain in the trap of the same box, perceiving situations within the same vibrational levels as before because the unconscious mind is stronger than the conscious mind if the shadows of the past have not been addressed. Intellectually we may see the more expansive path and strive to live it but the judgments of anger will be pulling us back to the past behavioral patterns in some ways. The mind and ego will unconsciously leads us to the same angry thought forms because interacting with them is the way we will resolve them.

In a way our decision to grow and evolve invites our shadow parts to emerge greater because in someway we made a request to transform them when we decided to live a more conscious life. The greater consciousness within will let the shadows come out more because we have asked it. Our choice is whether we look at it as an opportunity or resist it.

Repressed or expressive anger can be an internally, brutal adversary if we painfully resist them and they become an ongoing futile pattern the more we fall victim to them. Instead we could be interacting with anger in order to know its messages, to feel the anger in our body to begin coming to terms with how we created it.

If we spend so much time in anger and resentments they become a kind of addiction, we will unconsciously think in resentments and/or attract conflicts to us. Whatever we do in a repetitive way that directs us to avoid a deeper knowing or love in ourselves is an addiction in some way. People either create resentments from their repressed emotions or express anger at others, they may hate doing it but they return to the pattern because it is a habit. They use anger to avoid finding a life with more emotional freedom.

The greater consciousness within wants us to resolve anger, the ego wants the lessons of anger to be completed, that it why our unconsciousness continues to bring it back into our life.

Magic requires us to think in the moment, to feel what is happening and learn from the experience. The more the lessons are learned (or perhaps unlearned with anger) we open to seeing the world differently, the shadows of our unconscious begin to have clarity. We begin spiraling up to exciting, new adventures and at the same time we find our life more serene. A magical life grows when we are clear in how to love ourselves and we deeply belief we deserve to no longer give energy to painful patterns.

Knowing ourselves is a priority for anyone wishing to step into the realms of a magical lifestyle.
Magic Speaks
Becoming A Magical In A Modern Magical World