The Sabotaging Force Of Anger, In Body Consciousness

The Sabotaging Force Of Anger, In Body Consciousness 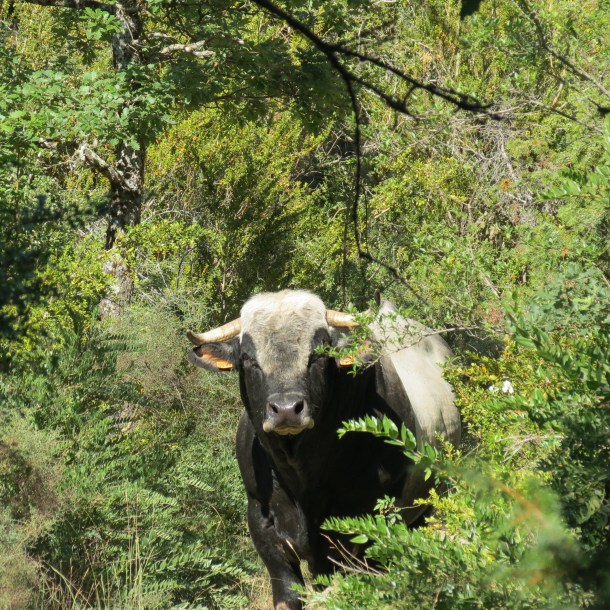 In a journey to learn of my own repressed anger I was doing a heart based meditation in my path to a greater Body Consciousness. I have been focusing on my father over the past two weeks as he was a person I have had much difficulty with during my childhood.

As usual I opened my heart and visualized my father standing in front of me. Each time I do this in a non-judging way I could see something in my dad that I have not before or perceive it with a new clarity in my Body Consciousness.

For this day the image of my father was particularly small. I was seeing him in his own self-image. He was someone who saw himself as less than. It made sense, my father was physically abused by his father when he was a youngster.

In my child and adult mind my father’s image is much larger. He was someone who is not afraid to confront others and never steps down from a conflict. Now I was seeing this scary man diminutive figure of two feet tall.

It suddenly occurred to me that this was the actual size of my father’s self-esteem. It only made sense for a person that received an enormous amount of physical abuse see themselves this way.

It is strange because this is a man respected by his friends and co-workers for his powerful intensity. It then occurred to me how my father used his own anger as a driving force in his life. He always had a driven intensity about him that I always knew his anger was simmering underneath his exterior. My father’s anger was the force that inflated his persona; his ability to use anger violently or at least have that intensity was his definition of personal power and self-esteem. Without it he was the small image that was before me in my heart meditation

Even though my father was a powerful man in his own unique way he never bought his dreams to fruition. There was something that always sabotaged his life or he never believed that he could achieve what he truly desired.

This is almost a classic case of how anger can give someone a false sense of power. Anger can be very effective in achieving short terms goals that entails using power over others or using anger as an underlying power to push a project through to completion. However having the belief in your self to create dreams that are beyond the your normal life requires a strong belief in your self. The inflation of self-esteem through anger as your basis cannot carry a long-term dream. That comes from a deeper belief in self that you actually deserve to have something special in your life because you belief you are wonderful deep inside. Its source is enormously joyful giving you the internal power to finish a project that is special achievement. My father’s self image of Body Consciousness was beaten into him so the beliefs he was a deeper embodiment of love were very small.

Using anger as your energetic basis requires of you to focus a large amount of energy as anger and since anger’s design is for short-term use for most part; it requires a person to recreate the anger. Thus the angry person finds themselves trapped in self-sabotaging behaviors such as a wide variety of conflicts with others, internal conflicts and resentments. The angry person becomes a victim of their own anger and is suspect-able to an addiction to a substance that numbs the persons from feeling so much anger.

It is a lot of energy to maintain this angry reality for those who actively express the anger and those who repress the anger as well. Therefore the person wastes much of their internal power in negative emotions instead of creating their dreams. If we wish to manifest a life that generates what we desire more easily exploring both our active and passive memories of angry experiences is essential in the journey to finding our purity and power.