The Feminine Side Of Anger

The Feminine Side Of Anger, Body Consciousness 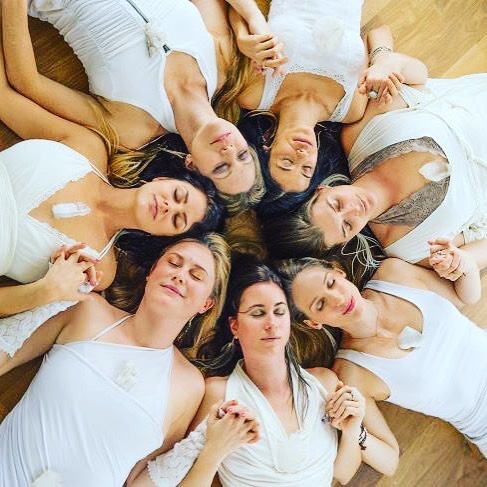 In some people’s lives and body consciousness, anger is repressed to such an extreme that they do not realize they are angry, the repressed anger is very difficult to identify as the person has lived their entire live avoiding anger. That is the case for Carla who lived in a home with a father who was highly angry, “rage-aholic” and mother who was very passive.

Carla learned very early in life that she could not show any form of anger in the family otherwise she would have to face an abusive father. She learned in multiple ways to take the anger and make something positive from it. Carla was an expert in making sure everyone around her was happy. Even though she was a beacon of hope and positivity she was also very nervous and unsure of herself attracting a victim like role in her life. She lived in a very unrealistic reality.

The component that was missing was her anger. Carla was in a mindset of rationales of why she should not be angry and therefore she could not find her own inner anger. As a result a part of her was turned off and then another side was very fearful she would be overwhelmed by somebody who used anger in an abusive way much like her father. Therefore, Carla was tied in a knot of rationales and fears of why anger did not exist for her. There was an unknown side of Carla that was very angry, repressed away deep inside of herself.

For those who cannot express anger they are not allowing themselves to know the very important aspect of their passionate self. It is actually a feminine characteristic to use anger in such a direct way, a passion of expressing anger. When someone is able to get in touch with that form of anger they were able to evolve in their feminine characteristics of loving and nurturing themselves in a more dynamic way. To live a life where anger is highly repressed literally turns off the essence of who we are which the feminine side holds much of these important characteristics.

In the case of Carla she has to learn what anger feels like before she can really begin to get in touch with what the feminine holds as passionate anger. Since she uses rationales that explain to herself why she is not angry and therefore should not feel anger, a good place to begin is creating rationales why she can be angry. The question she should ask is, “If someone else was in this situation, would they be angry?” And then ask her body consciousness the question, “Under this situation, where is the anger held in my body?”

We begin process of learning to feel anger. For people like Carla it is essential to feel what we are afraid of most and when she is able to identify it in her body consciousness something will become more alive again. She is literally given her body consciousness permission to be felt by addressing the thing she was not allowed to do which was express and feel the anger.