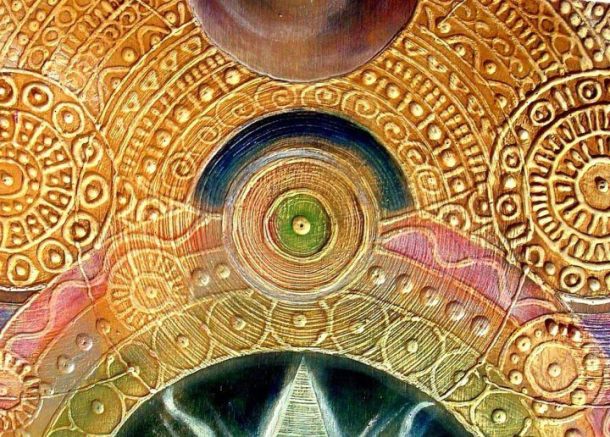 Anna continued to tell me how she was angry at her spouse, she always felt that he was working against her trying to make her angry. As a result she was very angry and the couple spent much of their time in arguments and discord. It was a pattern that she had lived much of her life with her parents being neglectful, argumentative, alcoholics, Anna had to be a parent to her own parents. There was no place for her to be a little girl, it was as if she came into this world being a parent.

The little girl who was not permitted to be a child was naturally angry and unfortunately the atmosphere in the household never allowed her to express the anger. Therefore, anger was always held stewing inside with no safe place to be expressed. One would think that this issue revolved around anger but in actuality there was a deeper emotion, shame. Anna felt the shame that are parents chose a chaotic lifestyle instead of loving her.

Somewhere in the process a child chooses how to react to parents behaviors, someone else may feel sad that their parents love them less, while others would be inferior of the potentially dangerous atmosphere to create shame as their core emotion. In general, people will have a hidden core emotion and a reactionary emotion that is more commonly expressed. It is as if the shame is too much to process for child whereas the anger seems to be more of a natural fit, something a person can take action with.

Anger is all about taking action which is what is needed when we feel ashamed. The qualities of shame have a contracted sensation or feeling of nothing will change or I do not deserve … This quality is very difficult for a child to process whereas anger takes the child to action, to do something. One child might react in a way that is aggressive while another transfers the energy into something such as care taking. When they both have in common is shame, it is the underlying energy and anger is expressed in in reaction to it. The person who’s aggressive expresses while the passive person holds it in and is angry at themselves while being angry at others.

Anna had recreated her parental relationships with her spouse, she passively resented him for being so aggressive but could not let him go or didn’t know how to find a different approach. She just felt angry all the time.

In Anna’s process for transforming it, she needs to learn how her own body consciousness functions and where she is holding anger within her body (most likely in her abdominal area) is a good place to start.

As Anna learns to release anger she begins to fill a new freedom in her life. Once the anger begins to clear in the coming weeks by doing energetic clearings and body awareness exercise to identify anger she will feel much happiness. In the coming weeks after working with anger the issues with shame can be addressed. In this process, the person will begin to see how the shame and anger have a polarity to each other, they seem to work against each other and at the same time are necessary ingredients functioning as one.

The shame is avoided by becoming resentful or angry. A person is triggered to be angry but never feels the shame until they begin to reflect deeply into themselves of why the anger was held in the first place. When shame is addressed a new emotional freedom will evolve and the person will see that they no longer need to seek love from outside of themselves but become self-sufficient in their emotional world. Then they can choose whether they wish to stay in a relationship that is conflictual in a more detached way. There’s no right or wrong and whether they should stay or go but finding how to have internal serenity regardless of who they are interacting with.