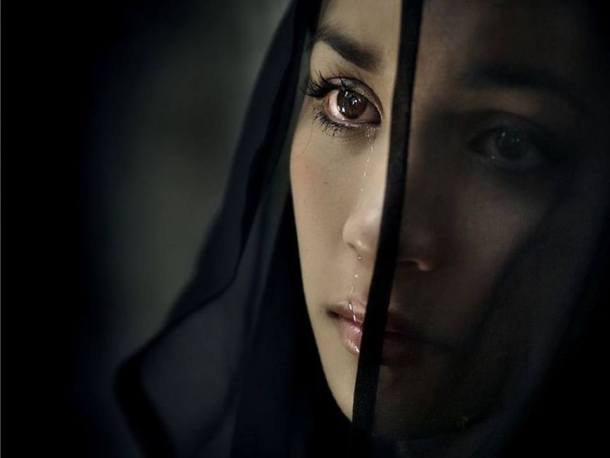 When we focus on the wrongness of others instead of sincerely looking at ourselves we step into “the blame game.”

Blame can be an addiction in that we spend countless amounts of brain energy blaming other people for problems that arise. It is very true they are likely to have a part in the conflict but we will find little internal satisfaction or growth by laying the blame onto others.

As a general rule, if we are upset about something we have some part to explore within ourselves. If we can come to identify how we created the situation we will get a huge gift, we will gain awareness of how we created “our part “ in the conflict. We will receive a clarity that expands us and it will create a positive feeling within us. We begin to detach from the blame game and gain awareness when we look to ourselves first..

It is a simple concept but is difficult for many to follow because we are taught to judge either ourselves or others and step into the blame game. To step out of the cycle we simply have to ask a question such as, “What part am I playing in this? or How did I create this?” In a question we open the awareness to see it differently and when we begin to see the patterns of how we relate we stop blaming and see that it is nit a heavy judging wrongness we have to be living but a journey to find our lessons or mistakes we are making. Mistakes are correctable and forgivable, we can learn, move on and create more freedom in our lives. We step away from the blame game.
www.bartsharp.com