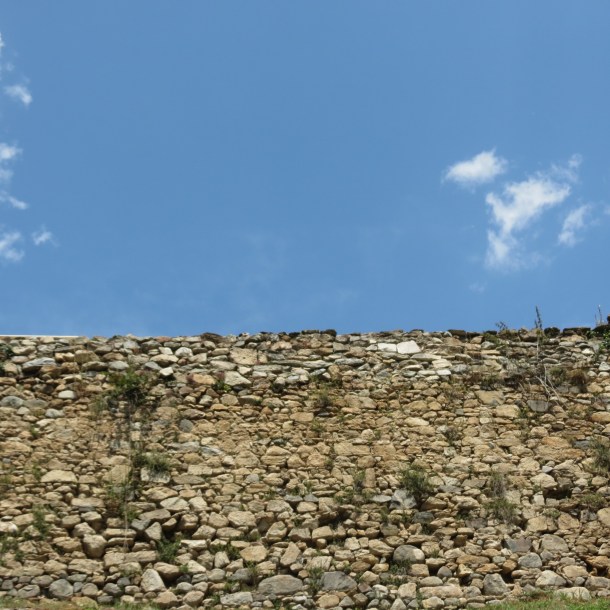 We find the most insane reasons for preventing magic in our lives with one of the primary ones being in the rationale we are lacking time and money to live our dreams and make our magic. Have you ever been talking to somebody and they tell you of a great dream that they would love to accomplish but add, “I would never have the time to do that.” The belief that we never have enough time to create our dreams or have enough money to be able to do them are likely the two greatest inhibitors of us living a fully satisfying life and preventing magic.

It is one thing to live in a pipe dream that I would like to do something and think about how cool it would be, then there is the point of view that we feel like we are limiting our lives because we are not fulfilling ourselves. Usually the reason why we cannot do this is that we feel like we do not have the right resources or enough time. The resources generally come down to money but also it can be a variety of other reasons.

What most people miss in these equations is they are looking at the long term goal instead of the possibilities right in front of them. If they had a dream to become a airplane pilot they might start the first steps in creating the dream and not worry about the end result of having a plane or pilot’s license. The practicalities are often what people get stuck in and they never realize the magic of what a dream has to offer them.

It may be that buying books on airplanes and aeronautical lifestyles of flying might be the thing that they need to do as a start and as they read these books they become enthusiastic about flying. Something opens inside of them and their enthusiasm to learn about a dream begins to percolate. An energy begins to build inside of them, they do not know how they will become a pilot but they are on the road to developing their own growth. This growth may result in becoming a pilot or it may be just an entry to finding another dream. The most important aspect of this is the person needs to start if they want to be led by their inspiration. This is the real point of making action, we stimulate our ability to desire and dream of bigger things.

For me I spent my teenager years watching my brother paint as he was a good artist and he was admired by everybody in the family for being the artist. For me I envied him but believed I was not an artist because my mother looked at one of my art pieces in the seventh grade told me, “You are not the artist type.”

I believed this story and always yearned to paint but did not until my mid-30s when my wife started encouraging me to do art because I always talked about how much I liked it. It was all I needed as I bought a simple paint set and began. It became the hobby that truly energized me and made me feel like there was a place for me to be expressive, a special place that honored me. Each night I made I felt something come alive in me and eventually I became a semiprofessional artist.

What doing art really taught me was I could follow my dreams and never allowed excuses like lacking time and money or other people’s beliefs to hinder me again. Since those days in my 30s I have realized a wide variety of dreams from being an author, psychic, healer, a tour guide in southern France and many more.

We can become restricted in the way we think in this mundane world by just going to our jobs, having relationships and wanting something to entertain us. Whereas when we start to see what we really dream to become and do them we can become something much more. More importantly the magic will live in our lives because we are actualizing a path to enacting our dreams. What we must realize is that taking action that our dreams stimulate will lead us on a path that is not straight and narrow but can have lots of various directions and opportunities. As a result of our explorations something in our soul opens and some form of magic will be stimulated.
Magic Speaks
Becoming A Magical In A Modern Magical World
https://www.amazon.com/dp/0999636405?fbclid=IwAR3oplKK1e-L5kD8VUdfRSHCDBba3eZdn5rhBg9GlpLzA4XAkt-XZqz1H3E