Pre Holiday Anger And Its Lesson

Pre Holiday Anger And Its Lesson 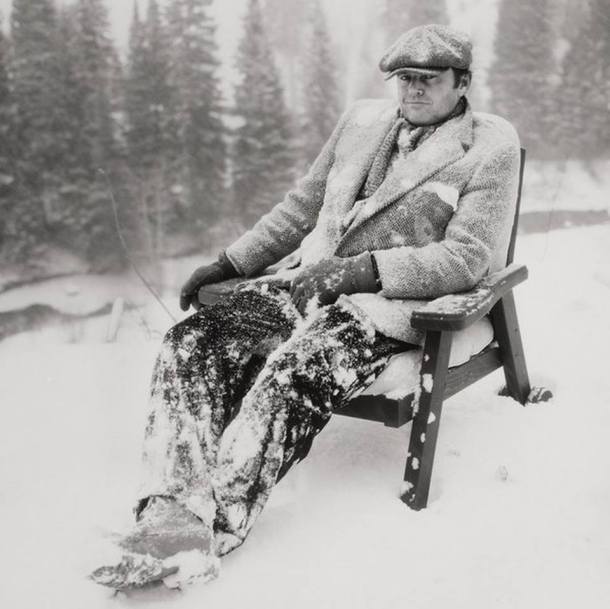 Many years ago, my former girlfriend asked me to meet with she and her counselor for a session, in this meeting she told me how she would not spend the Christmas Holidays with me, anger quickly emerged. She had decided to go to a workshop in California. The incident left me in a state of inner rage as I had told her the only thing I wanted for the holidays was to spend time with her.

As we drove home my girlfriend said to me. “I know you are angry at me, but if you take this opportunity to look deeper into your anger, you will discover this experience is more than your anger towards me. Since you are so fresh into this wound, you can really look deeply into it.” In my fury, a part of me wanted to stew in what burned in the pit of my stomach but I made the decision to respect my girl friend’s advice. I spent the afternoon in reflection of what the anger was for me.

I found a comfortable, quiet place to sit for a few hours and attempt to break through this place of anger that so wanted to lock itself in a point of view of “How she wronged me.” With my reaction of a helpless, fuming anger boiling inside. I had been in this trap before and generally it would stay with me for days. I currently had progressed with my tools to release emotions in my daily life as I could do energetic clearings to move the anger out of me. However, I would gain little insight of what the deeper anger was.

My anger towards my girlfriend was fresh and alive in this moment, yet I knew I had been in this same scenario before. I sat and slowed downed to feel this experience, to think less and actually experience what the burning like tensions in my stomach actually were. In my past involvements with the sensations of anger I would go into a judging state of how bad it was and would like for it to simply go away. In that state of resistance I learned nothing. As I sat I realized how much I wanted to break this cycle.

Generally speaking, the best thing to do while in an emotional crises and not knowing how to respond; is to sit and do nothing, allow something greater than your mind to emerge in the midst of the distress. I kept centered on a simple question, “What is this anger trying to show me?”

After an hour of sitting quietly, the fuming of anger and frustration begin to subside and I began to feel a little more comfortable inside myself; thoughts began to appear besides the feelings of unfairness I held towards my girlfriend. Another series of thoughts emerged as images of my father began to appear, I recalled memories of him, one part warm, fun-loving father and the other guy; who was demeaning and punitive. The stories began to be recalled in my present memory of the times he devastated my morale by making harsh decisions that were like a wrecking ball in my serenity. At times a caring father and other moments I felt like a lonely island due to his criticisms. It came to me, how my relationships with my girlfriend and father were similar, times very loving and others a betrayal of trust occurred.

In my relationship with my father I could not protest as his punishment or rejection would be worse. All I could do is remain helplessly alone in anguish. It was much like the present tense moment. I finally understood why I was so mad and at the same time; felt powerless to do anything about it.

With these insights I was able to address the underlying angst with my father and begin separating the feeling of helplessness to express my anger to my girlfriend. She was safe to be angry with, it was my father who had been threatening. After processing, I was still mad but not stuck in a place where the anger was not moving, in a powerless, self-destructive place. I then was able to express to my girlfriend how I was angry and more importantly the strong feelings I had for her. She eventually decided to spend Christmas with me.