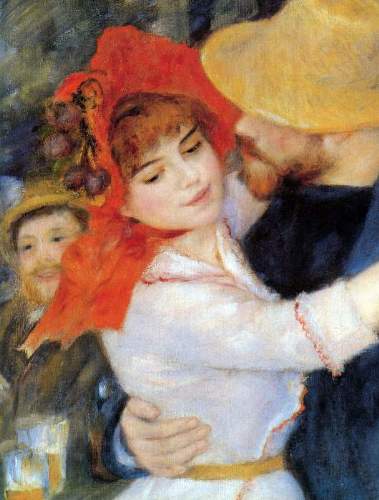 When we begin practicing a higher form of resolving relationship conflicts we begin to realize the whole point of having conflicts is to come to some form of higher agreement or closeness. The whole nature of relationship conflicts is people having different points of view or beliefs and then creating some form of conflict as a result. However, we can have a process of listening and cooperation not one of aggression, dominance or control.

The first step in having improved relationship conflicts is to ask yourself, “What fear is rising in me?” The fears that we have are part of our unconscious self created from past conflicts that will drive us to creating defenses or aggressions while we are in a conflict. It will always take us to a win / lose scenario in relationship conflicts. If we can allow the fear to exist within us without reacting it will most likely go away and encourage us to fight.

A better strategy to relationship conflicts is to let our defenses down, to acknowledge to ourself that we do not need to defend ourselves against this person that we most likely love and trust (or want to create love and trust with). What this does is takes us out of our head and more into our heart which is the best place to have a higher resolution to relationship conflicts. We just listen to the person without thinking about defending ourselves and place our intention in our hearts instead of our mind. This is crucial to stop, listen and choose not to defend ourselves. The person is not likely to hurt us but it is our reaction to them and a ego based or mind based attitude that escalates the relationship conflicts.

When we are in a defenseless attitude we began to listen in a broader perspective. The opposite of this is if we are trying to figure out a way to defend, outmaneuver or defeat them thus we will narrow our perspective which will likely lead us to an aggressive reaction. If we listen without defenses and an open heart we will see a much bigger picture. We can even expand our awareness of the other person why we listen if we just ask a simple question, “What pain are they in that is creating their distress?” When we open our awareness with the question would begin to perceive a much deeper aspect of this person and understand much more of why they are in conflict.

If we have this perspective and we are more heart centered we will begin to have compassion for this person and see their frustrations not as a threat but their expression as a pain. These are people that we care about and when we can see them in pain we will respond in more of a loving and caring way. We will be open to seeing their point of view and looking for a way to help them when we are in a defenseless, heart centered awareness.

I was having an argument with somebody and decided for the first time to let down my defenses that I would normally use, I always was trying to defend myself which seemed to escalate the argument even more. I just sat back and listened to the person without any defenses and did my best to be fully present. Within a few minutes I was able to say something that really resonated with her distress and suddenly we were on the same side instead of opposite positions. It surprised me how easy it was and it began a path of better trust between us.

That’s the gift we receive when we look at conflicts from the other person’s pain and the detach from the fear of being hurt. We learn very quickly how we can detach from any relationship conflicts or aggression. We are simply giving the conflict no energy and we are opening to a greater awareness. When our partner learns that we are not going to fight they begin to learn it is unnecessary to become aggressive, it may take time but eventually they trust us more. Therefore they can bring up their distresses with more security and be heard without relationship conflicts.