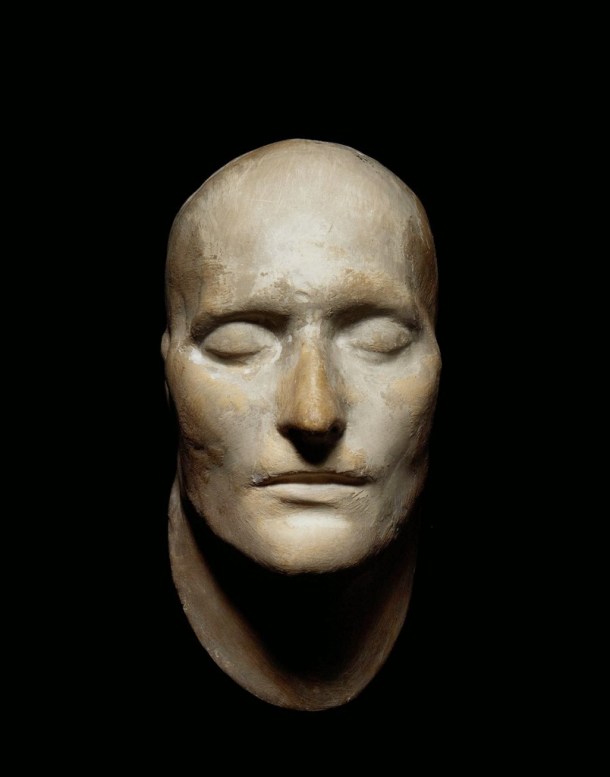 I worked with a woman who believed she was psychically attacked to the degree she was in extreme pain and fear. These attacks occurred over a period of a few years and during the process the fears she experienced were such a distraction she lost her job, money, and relationships. The fears she had about these beings attacking her dominated her waking thoughts and appeared to be real.

Another friend of mine lost her business and went from a stable financial income to almost none in six months time. It was intense time of struggle supporting herself and daughter; she was in horror of how she would live. She confessed, one of the parts saddening her the most, was how her friends abandoned her as if she had a contagious disease.

In some ways both women had a disease, one of fear. Fear is a normal reaction to either of these situations; but both parties were overwhelmed with the condition to the degree their lives practically stopped, they were frozen inside. It is the primary topic in the person’s life, “What will happen to me in this helpless state?” In this process both women were imprisoned by their emotions, both had abusive childhoods that had similar situations. The difference was as an adult they were totally responsible, there was no abusive parent being a controlling presence.

As adults both women brought their struggles to friends for support but for most part were eventually rejected because the fears were too much. Their listening friends were too overwhelmed with the problems and slowly backed away. What pushed the people away were the high degree of fear and overwhelm that over took the victimized women. It was too much for any friend to process over a period of time, nor should a friend have to bear the stress of something so big for another person.

Whatever challenges we face, the most important perspective to remember is; it is only a part of our life, not our life. Misfortune can be overwhelming as it is generally bigger than the circumstances at hand, the present tense stress activates similar experiences from our past so we are triggered on many levels. We can react in such fears and the feelings from reacting, can multiply to the degree it is all we can think about. If we are unaware of how the past and present emotions react off each other it can be all we can think about, like a big demon behind us wrecking our life. No wonder no one wants to help us take on that load.

When we begin to perceive crises as having multiple fear based reactions we are on the road to detachment from them. It does not mean the problems are avoided, however they are dealt with as a priority, not as a sole domination of our life. I actually tell my body, to hold an issue in my pocket and allow me to live the rest of my life according to my choice. I spend time dealing with the issues of my fears but acknowledge to my body it does not need to dominate me. From there I can work on them, clear repressed issues related to the current issue until the present tense crises does not feel so big.

All too often when people are overwhelmed with an issue it is not all about the present; they have experienced traumatizing things before that contributes to the stress and in combination it was too much to resolve. The judgments such as: “I do not have it in me to overcome this. I am stuck.” Reappear with all of the overwhelming emotions. The fact is those feelings are not about the present but are energies of the past. They can be released so the present tense issues feel smaller and more manageable.