Five Powers Of The 2nd Chakra 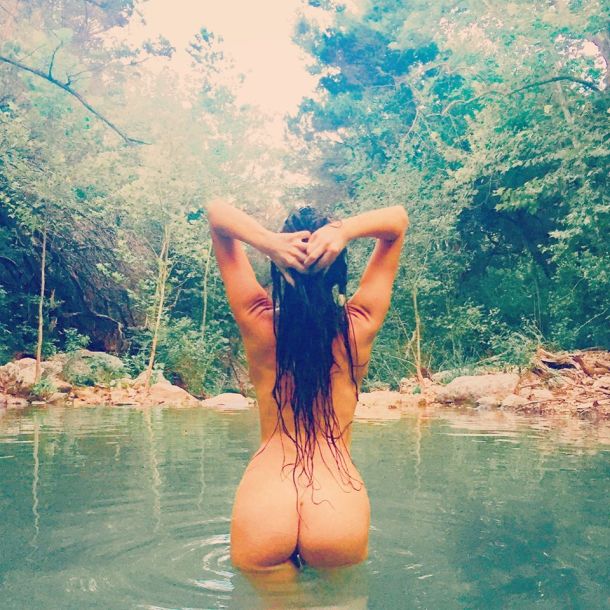 Charisma- The power to attract others, be attractive. The ability of others trusting your ideals comes from the power of second chakra and sexual energy. Sexual energy is one of the core characteristics of the second chakra. We do not need to have a strong sexual attracting presence, but many do. Those with charisma connect to their sexual energy and may divert it to a message of something like humanity or ability to make money. There is something innately trustable with second chakra power because it is a core power. People are drawn to them because their power affirms something deep within their own selves. They intuitively know this power is important to them.

I Deserve- The essence of second chakra power is self-love, it equates to “I deserve”. When people have a deep sense within they deserve their wishes, what ever they place their attention on to receive, seems to come easier. The second chakra is the base power for it to come their way.

Presence- The ability to place your attention on what is occurring in the moment begins with being embodied fully. How much of all of our energies and awareness can we place in the now into what is in front of us is an important aspect of your power. None of our attention is out into the future, past, daydreams, or in other realities. How was presence of now created? If we are raised in a safe, loving home we are more grounded into the second chakra presence. Developmentally, it is the where we existed as an infant, in second chakra functioning. We naturally feel safe there. If you are not grounded into a safe feeling, it is a likely tendency being in the present moment is more difficult. The more we work on issues of childhood traumas the easier it is to be present within.

Vitality- The essence of inner strength, energy begins here. People who are grounded into the second chakra are generally happier, have more of their intention applied to dreams they wish to create. Those aspects contribute to more vitality. Most importantly, the beginning center, second chakra, begins in self love so the power of being your self is affirmed in its most basic basis. We love living in our body.

Sensuality- The second chakra is based in feeling yourself because it feels good to be you. It felt good in the beginning of life and still does, we are turned on to us. It is natural to be guided to have pleasurable, sensual experiences. Body consciousness is all about experiencing life fully whether it be walking barefoot in the sand, eating chocolate ice cream, smelling favorable food, feeling the sunshine, making love, or having a good meditation. Second chakra people connect strongly with how good actions feel. It empowers them because as their body feels more alive in a sensation and as a result it turns other aspects of their life on.

If we feel we are weak in the second chakra it is never too late to change our relationship with our power. In short, it is a process of finding where we are missing, healing those places and then activating a new positive vibration so our body can learn a new pattern. Then go out to live life in a new way. Enjoy the process.