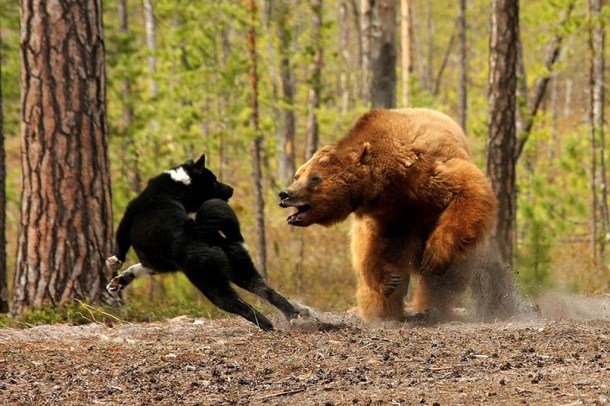 These are some common misconceptions about anger that people believe and act upon. In actuality when they no longer act in these misconceptions their relationship with anger will likely become a more comfortable experience.

We have to express anger onto another for it to be resolved. To resolve anger is often as easy as understanding why we are angry and the patterns we have lived anger by in the past situations that we are currently triggered in. When we understand these aspects our anger will generally resolve without having to express it to anyone.

Expressing anger is wrong. The whole purpose of anger is it is “an energy” to take action. Sometimes we need to express it to others in order to resolve what the anger was stimulated to resolve. Other times expression to others is unnecessary, it is an internal lesson. What we need to have first and foremost is awareness that the anger is there and why we are feeling angry. When we are clear on this we generally gain a perspective of what the anger was created for and if we need to do anything with it. In general, the more we see anger as an energy to take action and judge less about the wrongness of it; we will have more clarity and know what to do in any given situation.

Dominating others with anger creates power and/or safety. For some people they use anger to control others and often it comes from a judgment derived from a fear that when a person dominates or is in control of their environment they will be okay or have power over the situation. In general, anger is only a short-term solution because anger’s purpose may not be to control others but is an energy to take action, to resolve, to move an energy and create safety. Sometimes controlling others is not the best strategy. Often when people are angry and feel a need to take action upon another it usually entails some form of aggression without consideration of the other person. It is a game of who can be on top or dominate. This game usually entails some unconscious aspect of fear of being hurt as the underlying motivation for using anger. It is effective strategy for the short-term solution however it will generally attract the same forms of conflict into a person’s life time and time again therefore we never really get to resolve the anger only perpetuate it from one situation to the other.

Using anger as a driving force is self-destructive. When we use anger as a driving force to prove ourselves to others or ourselves it can be very stressful. Sometimes we pay a price for using anger as our motivating force mainly because it’s uncomfortable and uses our adrenal system to keep us charged with a driving internal force, it can drain us and therefore have a destructive aspect to our health. If we are aware of our anger and why we use it as a driving energy we create a form of detachment from the anger. It is still there however it doesn’t seem to work against us as much, it is channeled directly into the actions we are taking.

Anger is solely about the issue in the present moment. Most of the time if we have anger that is very intense it is likely the anger of the present moment is influenced by repressed anger from the past. Once we are triggered from the past with the present situation our anger will be greater than the situation generally requires, this is why anger is such an uncomfortable emotion for most people is because when it occurs a larger amount of anger becomes triggered the situation actually warrants and it feels very uncomfortable for people. The anger will generally last longer than the situation requires because so much of it is not anger stimulated from the present tense. It is difficult to impossible to gain clarity of what is past tense anger and the present moment. The more resolve repressed anger we will flow in situations that require us to use anger, there will be a certain level of detachment and in our actions and we transition out of anger more easily and quickly. www.bartsharp.com